Explained: What is Jason Voorhees?

Explained: What is Jason Voorhees? 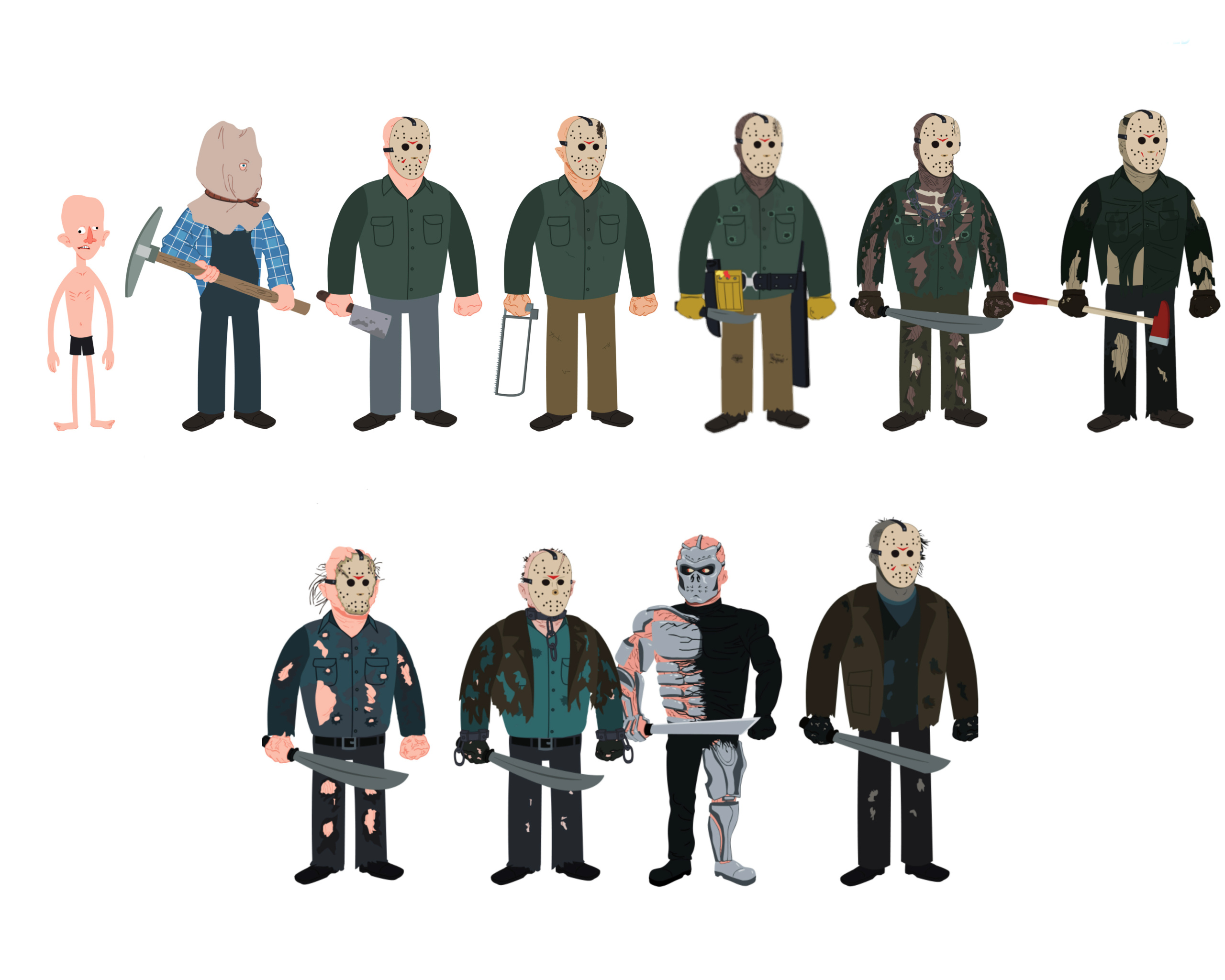 Picture Used is credited by Tell It Animated/Tell It Animated all respect/original purposes are all held to the original creator and is modified for educational usage only.

This entire post is from and by the OFFICIAL MOVIES (aka films) OR OFFICIAL NOVELS not by any of the comics, games, and or by any other non-canon sources! and to state, this is NOT including the 2009 Remake timeline which is the basic reboot of Part 1-3 of the original timeline and AGAIN this is solely by and only with the original timeline of the films.

As we all know the Original film through Part 4 Jason is a Human being as all should know this when watching the entire series.

Note: Despite what Joseph Zito the Director of Part 4 Saying that Ted Whites Jason is Undead is not too convincing of Jason on-screen himself as Jason is not a rotting, slow walking corpse-like in Part 6-Freddy Vs. Jason

Part 6 (Aka Friday the 13th Part VI: Jason Lives) introduces us to an actually deceased Jason being rising back by a lightning bolt caused by Tommy Jarvis stabbing his corpse with a fence post and gives us a homage/tribute to a Frankenstein's "ITS ALIVE!" type resurrection which dives us into the concept of a "Revenant Zombie"

What is a "Revenant Zombie" you may ask?

Revenant Zombie wrote:The Revenant is a variety of different types of zombies, this is originating in the European folklore culture. These types of Zombies are less prone to their body or limbs rotting and falling apart than other zombies, in addition to normally retaining their intelligence and memories of their previous lives. They are now driven by a single burning purpose, this purpose is most often manifested into pure undying vengeance toward who did them wrong or from or for true love, driven by this desire so strong it can overcome even the concept of death. While conceptually very old, and the prototype from which much other undead derive, the revenant has largely faded from modern works in favor of more modern breeds of zombie, as well as the bloodsucking vampire and the sorcerous lich. Often Living on Borrowed Time, or left wondering the earth until they are truly free of their desire, or they are pretty much physically destroyed completely.

Note: In some cases of folklore they are also known to Heal from Damage (sometimes not even fully healing such things as Limbs.)

How does Jason Voorhees himself follow this concept after Part 6?

We know for a fact in Jason X that Jason is basically after being revived is a Cyborg/Zombie hybrid.

I already made an entire post about this subject already so head over to this thread to Read more! Jason Voorhees is NOT a Deadite.

In the Part 6 Novelization of the series is that Jason is a spawn of a Devil/Demon.....this is how the Narration went from the back of the book.

Part 6 Novel wrote:Jason, the mysterious boy, possessed of the devil's power, has been laid to rest, and the inhabitants, of a small New England town, shudder with relief, the evil Jason is rotting in his coffin...they think, but his ominous shadow rises again...consumed by a furious and overwhelming compulsion to kill...and kill...and kill...

He is again basically described as and by a typical and original version of  a revenant zombie who is by the novel...."furious and overwhelming compulsion to kill."

So the overall verdicts for this explanation are that through Part 6: Jason Lives-Freddy vs Jason Jason is a REVENANT ZOMBIE nothing else...not a vengeful spirit, not a possessed corpse, but a Revenant Zombie.

and as for Jason X...he is a major hybrid as he is a Cyborg-Zombie hybrid.